On Tuesday 8th October, join us for an evening of confessional girly fun with added gin as we welcome novelist Jane Hoggarth to talk about her ‘Single Mum’ novels.

After her husband walked out on her, leaving her with three young children, Janet Hoggarth teamed up with two single mum friends and formed a ‘mommune’. Three women, six children, in one South London house, living, laughing and sharing together – “Like a marriage, but better”. Sounds like a dream!

Janet turned her memories of this time into a funny, fresh and warm-hearted novel, ‘The Single Mums’ Mansion’, and has now published the follow-up – ‘The Single Mums Move On’.

Janet will share her memories of what led to her forming the ‘mommune’ and what followed, as well as talking about the novels and her literary life.

Tickets are £5 to include a complimentary glass of gin and tonic and a voucher towards book purchase!

Janet Hoggarth has worked on a chicken farm, as a bookseller, children’s book editor, and as a DJ (with her best friend, under the name of Whitney and Britney!). She has published several children’s books, the most recent ones written under the pseudonym of Jess Bright. Her first adult novel, The Single Mums’ Mansion is based on her experiences of living communally as a single parent. 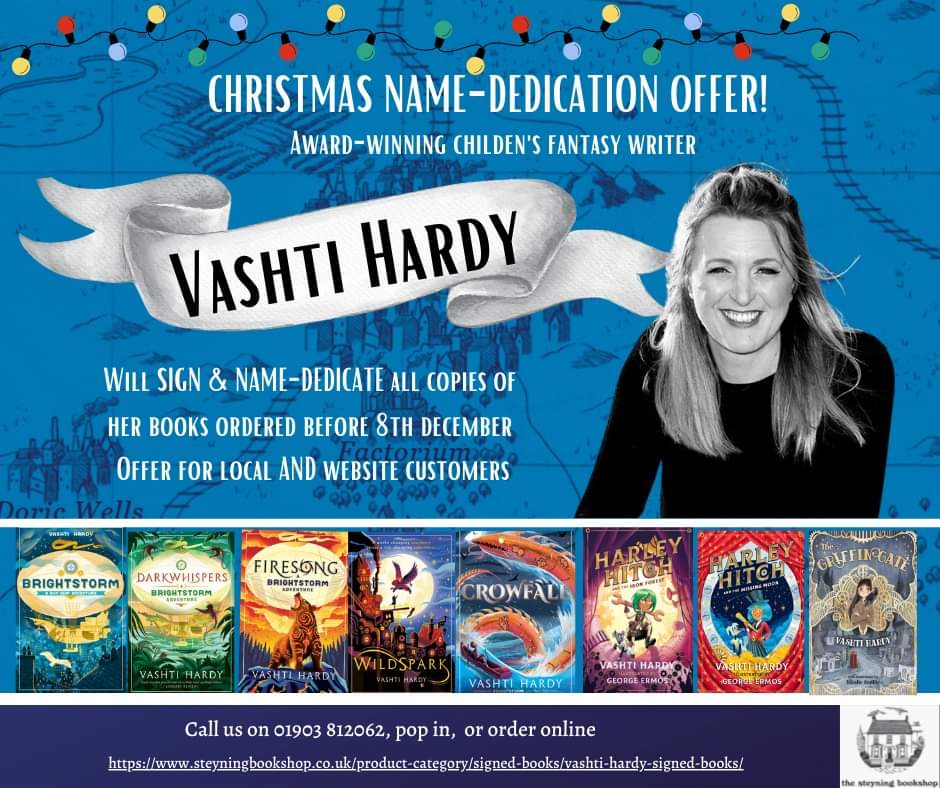